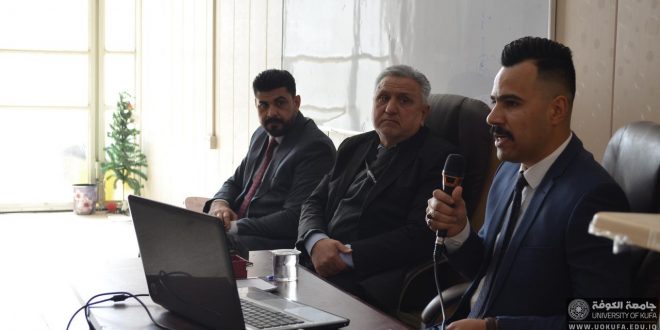 The University of Kufa – College of Dentistry organized a workshop entitled (Drug addiction and its side effects from a social and ethical aspect). The workshop included a lecture by Major (Hassan Muhammad Abbas) Department of Drug Control and Major (Hassanin Saleh Mahdi Al-Sabri), Director of Universities Security, in which the impact of drugs in various  affect on human health and social status and its danger to the psychological and family environment.  It also discussed the legal penalties for drug dealing and drug abuse crimes. An explanation of its types and the methods used in combating it by the Narcotics Control Department in Najaf Governorate to limit its spread. The Dean of the College, Dr. Haidar dakheel almuaala had an educational words to our students including Community evaluation and cooperation in eliminating the spread of drugs. 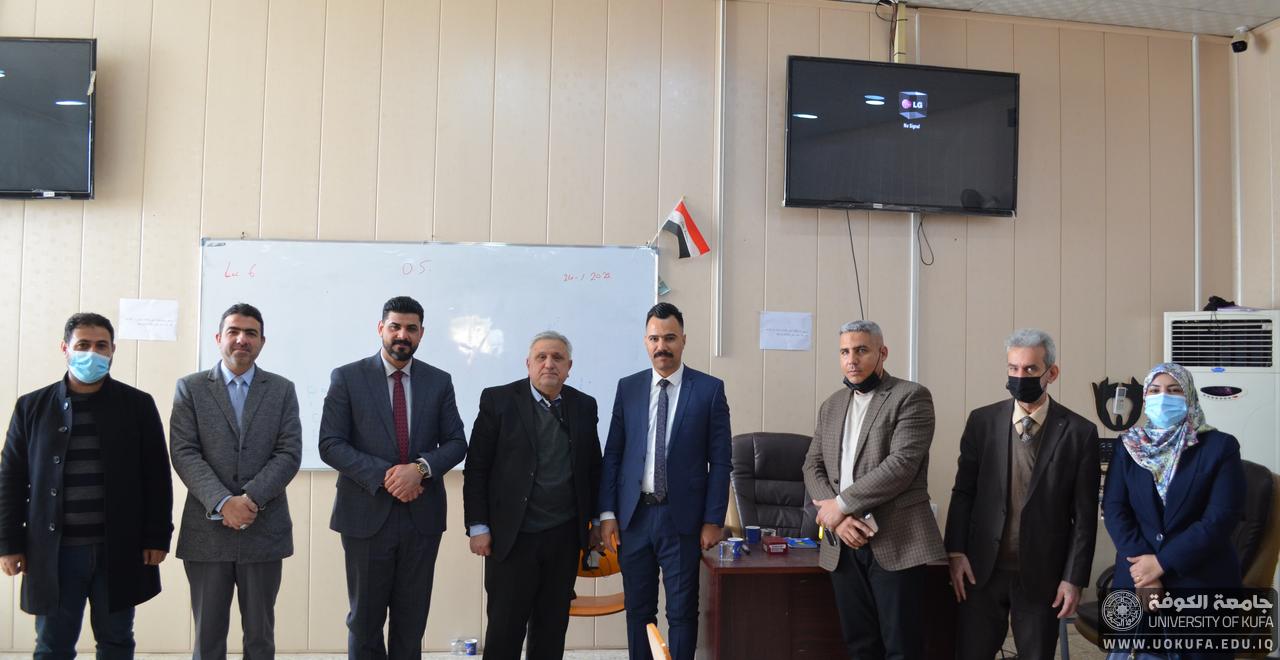 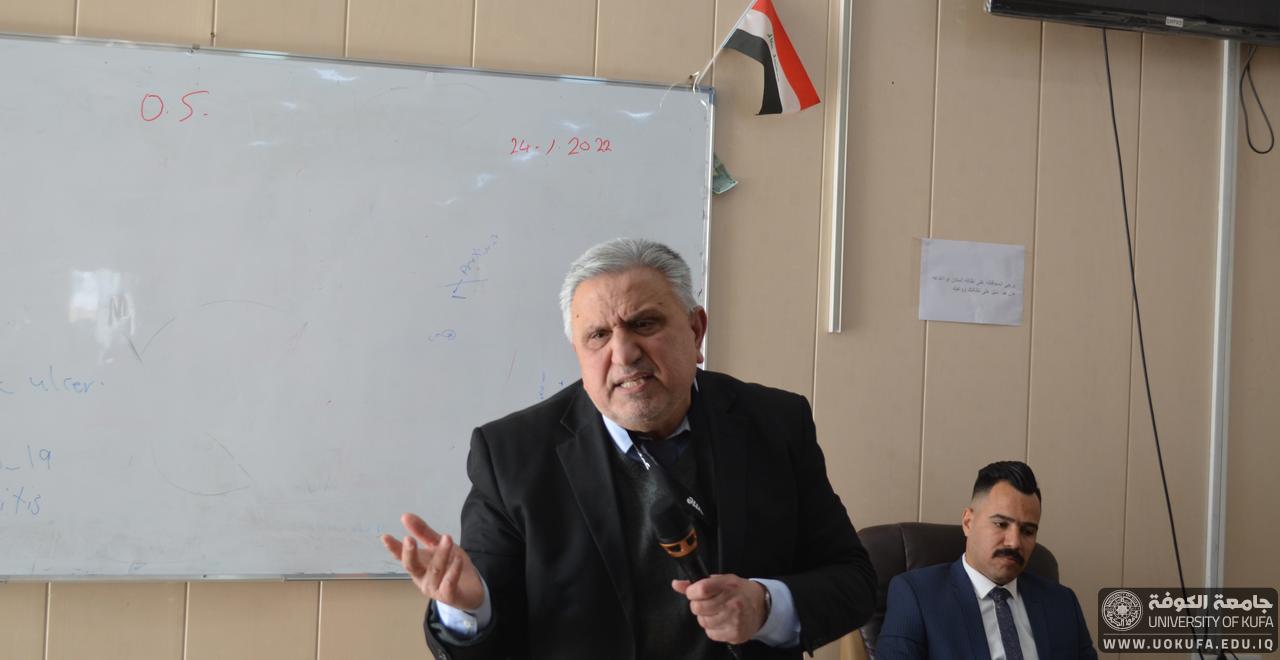 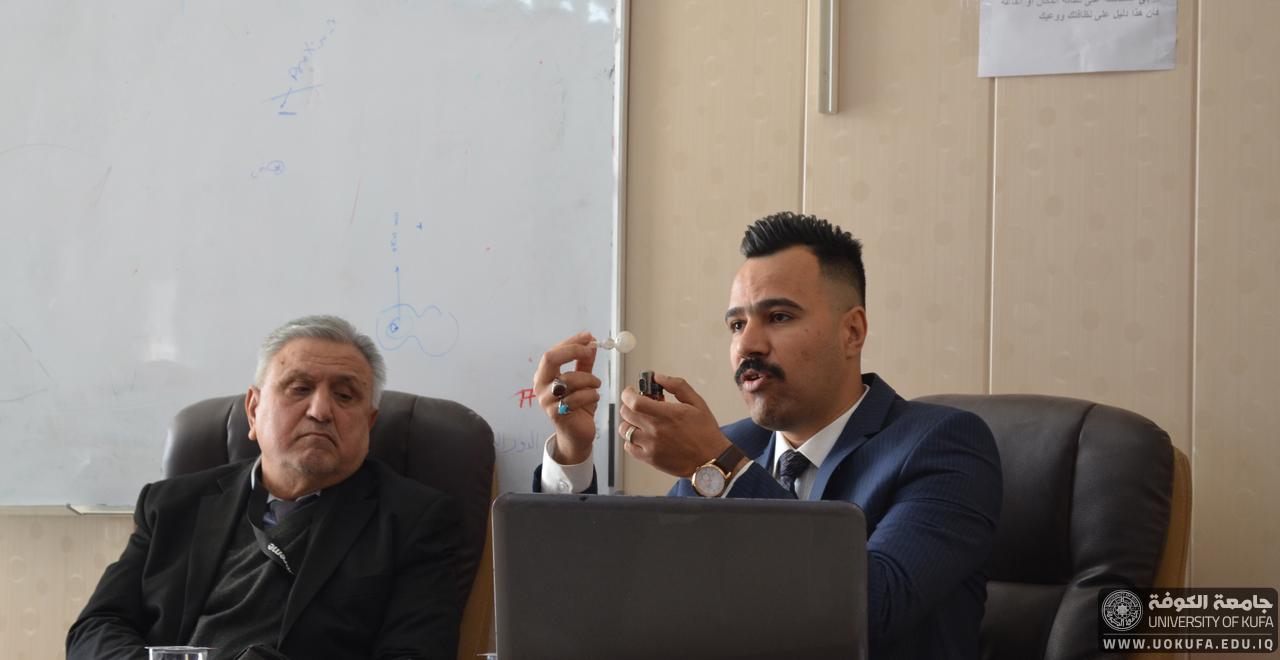 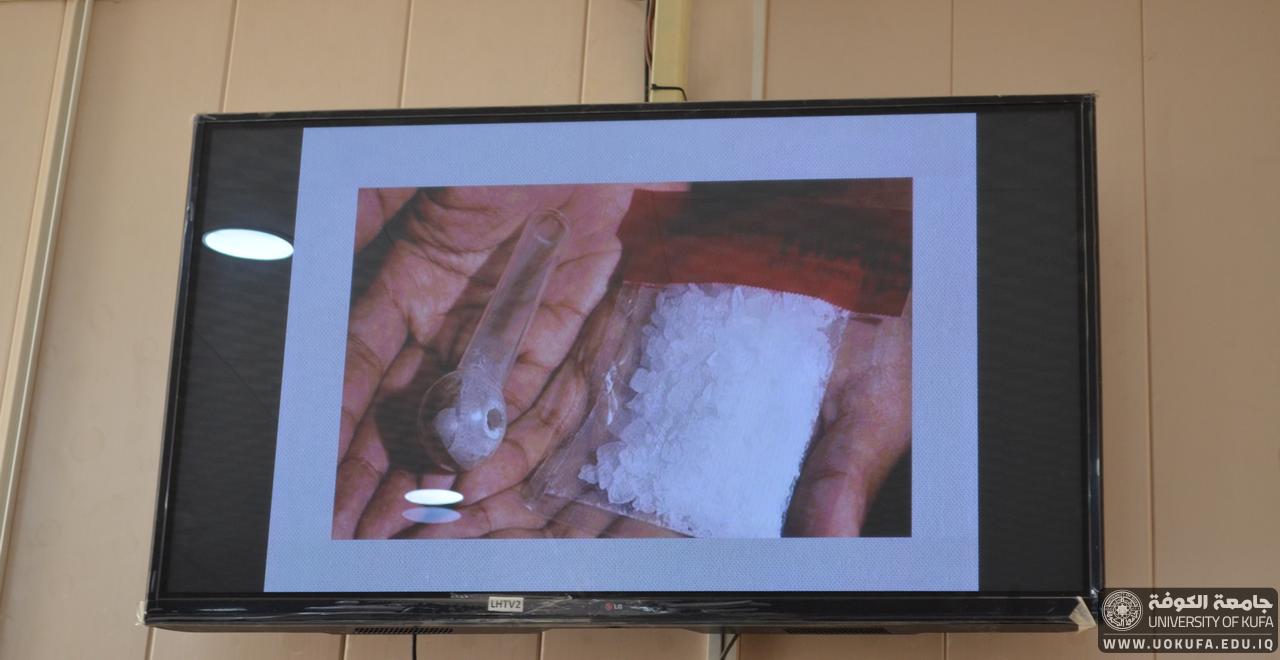 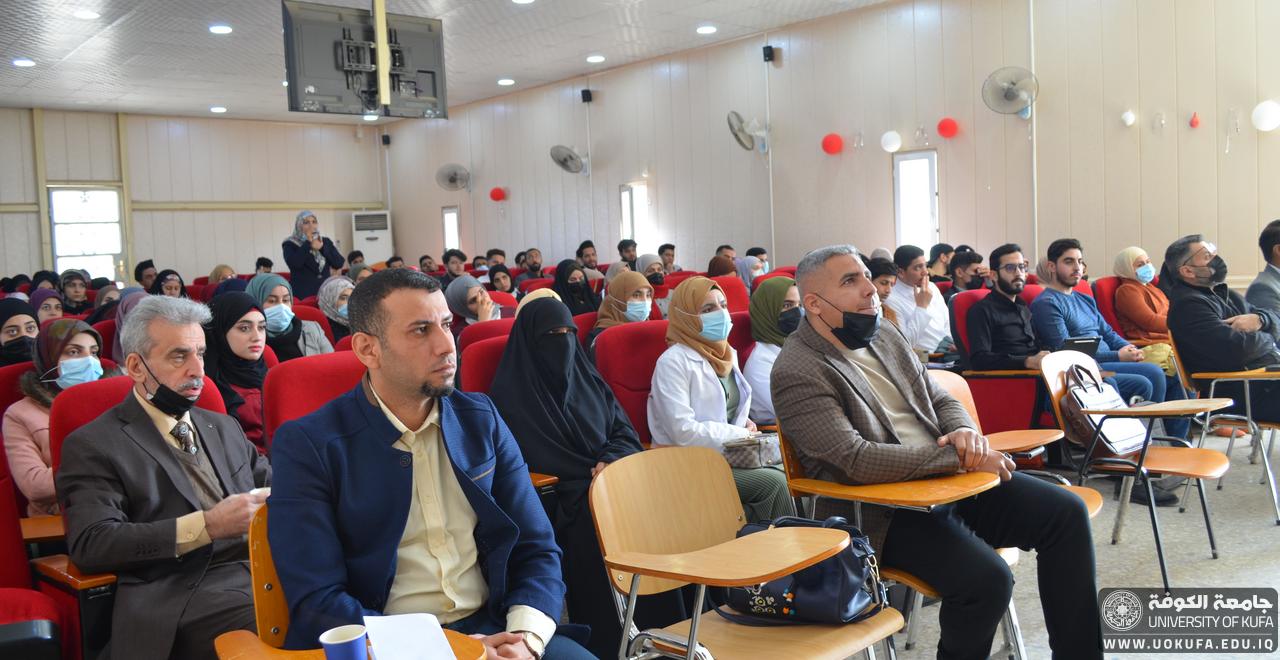 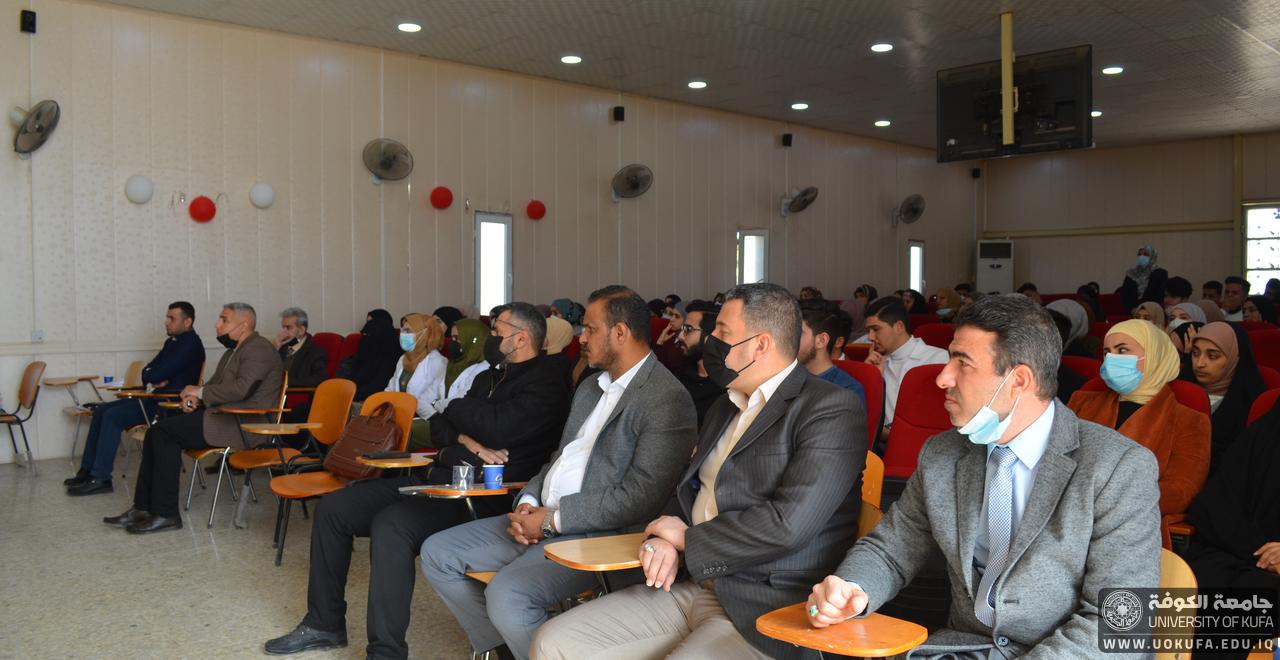 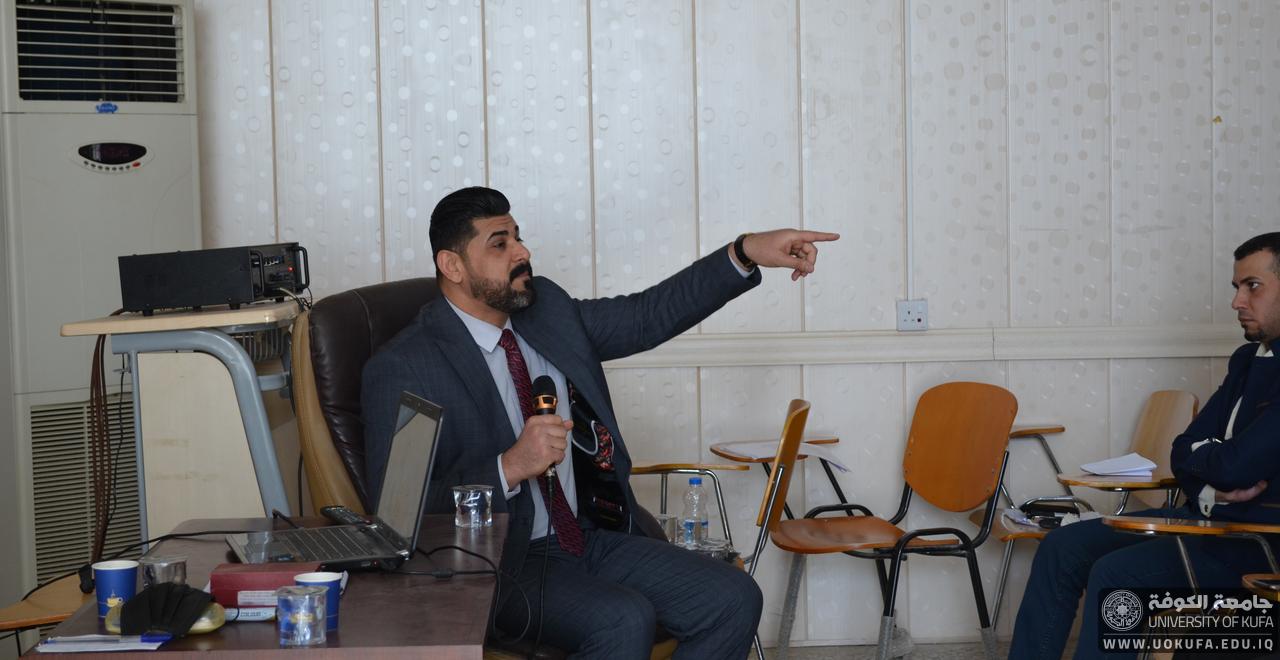 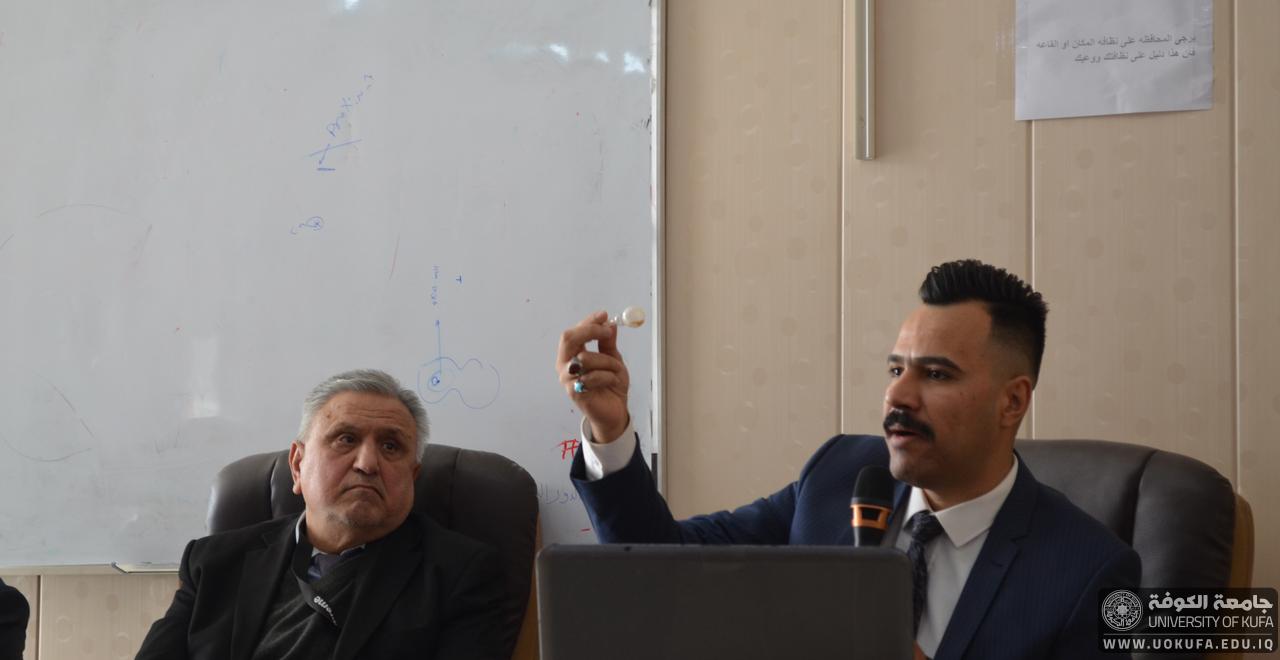 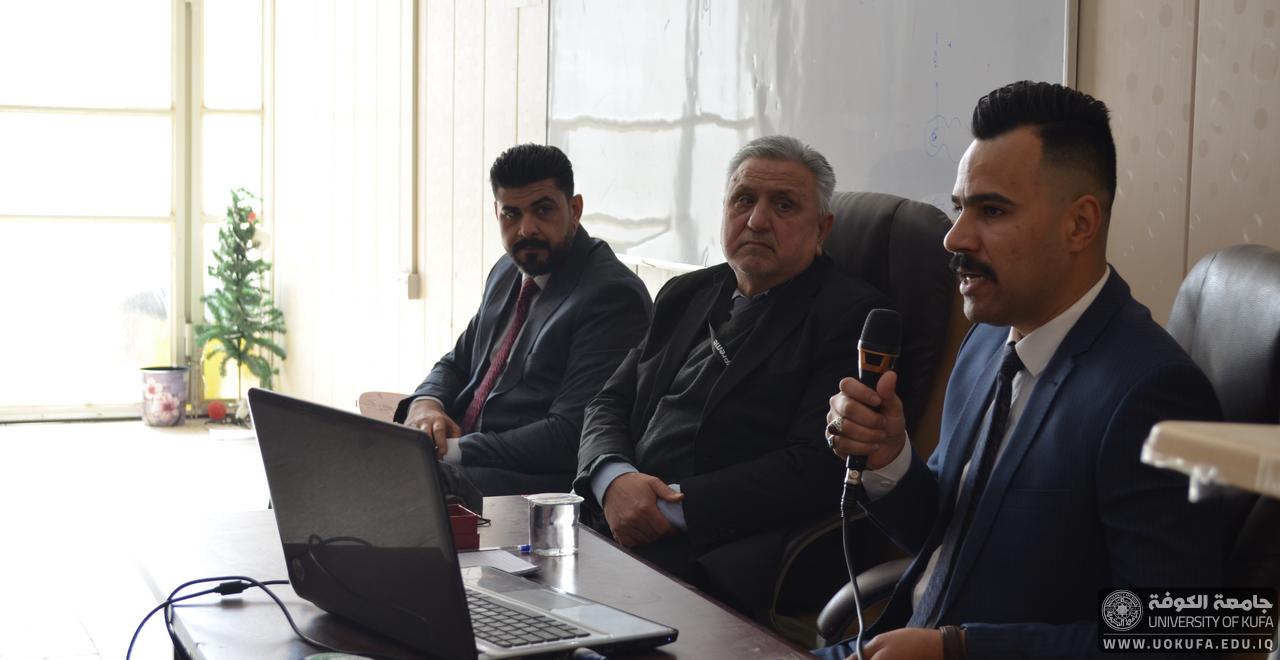 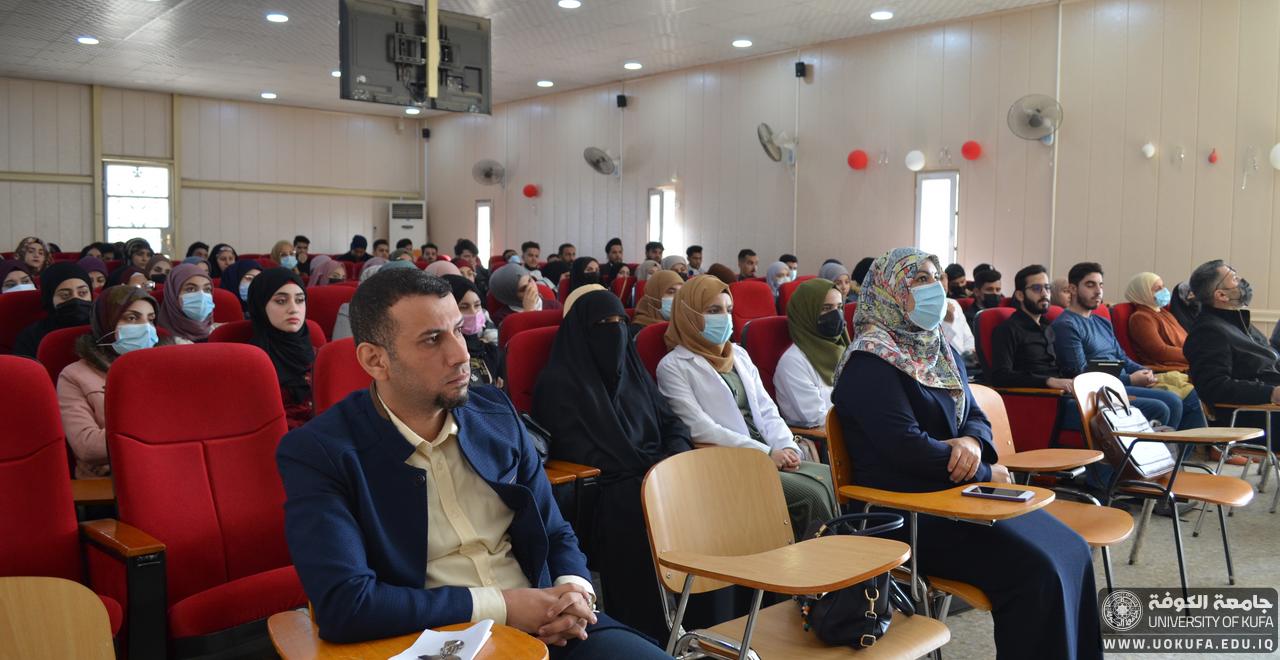 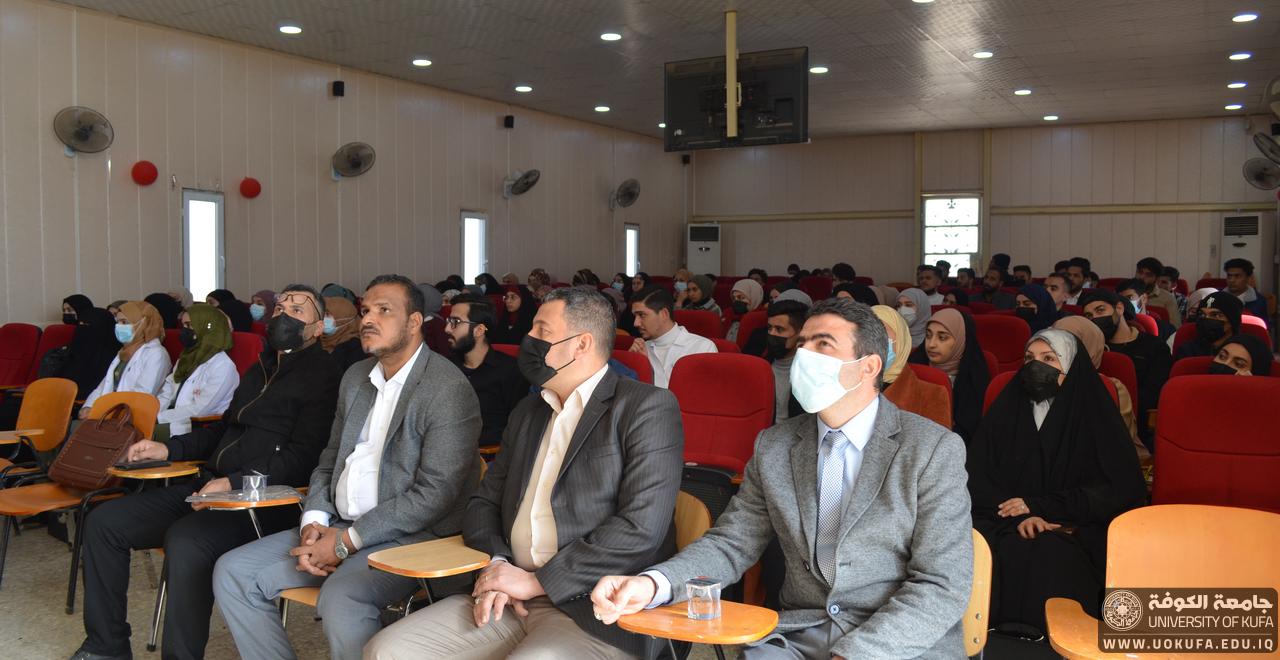 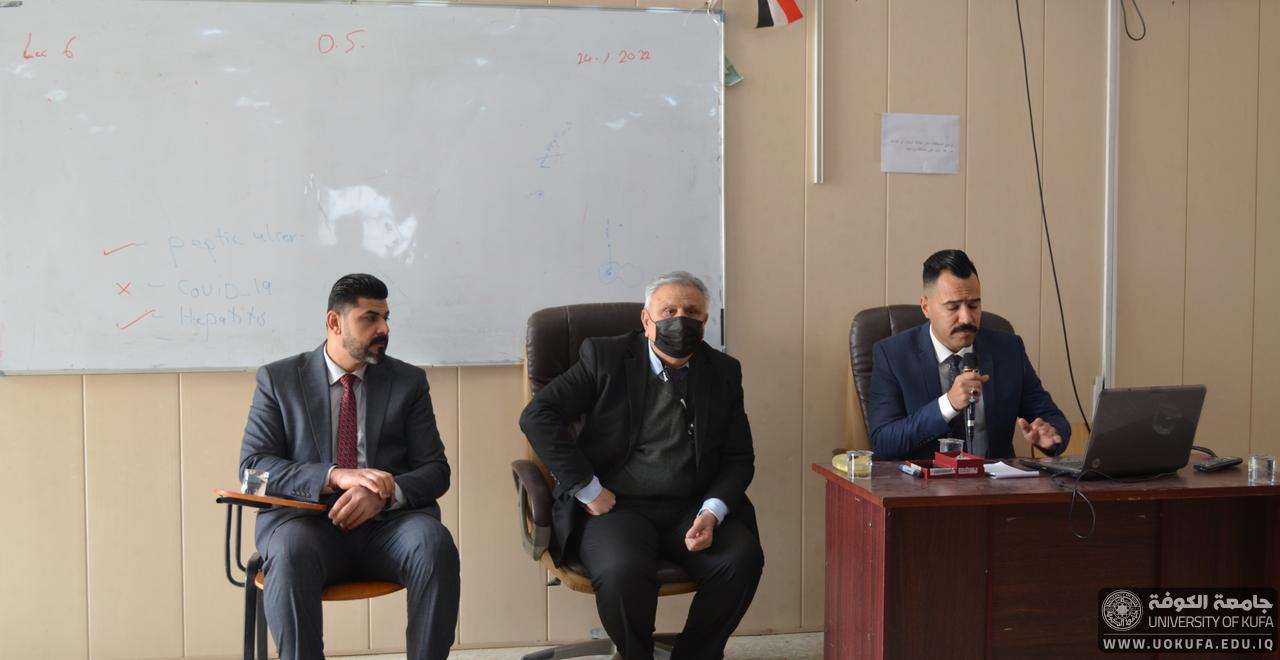 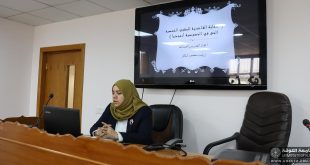 The University of Kufa – faculty of Dentistry, Basic Sciences Branch, organized a workshop entitled (Legal protection of personal rights (the right to privacy as a model))