Home / Events / A seminar entitled “Effect of vitamin D on bone and tooth decay” at the Faculty of Dentistry, University of Kufa 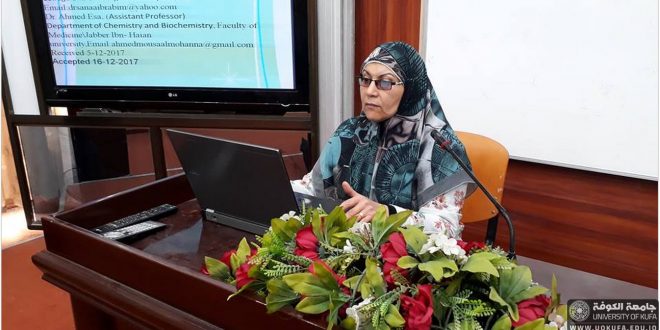 A seminar entitled “Effect of vitamin D on bone and tooth decay” at the Faculty of Dentistry, University of Kufa

The study pointed out that the lack of vitamin D increases the risk of tooth decay in children. A recent scientific study indicates a link between vitamin D intake and the low incidence of dental diseases. The study  showed that the lack of exposure to the sun caused an increase in infection rates Children with dandruff and lack of it make children more prone to delayed appearance of teeth and deformity and recommends pregnant women take care of vitamin D and know how important to the health of teeth and bones of children It should be noted that the lack of vitamin (D) may cause many other problems such as increased risk of joint osteoarthritis and ordered Z heart should be committed to a healthy and balanced diet containing calcium.”Vitamin D is an important vitamin for both adults and children, which plays an important role in strengthening the bones and maintaining their safety and deficiency, which may eventually lead to an increased risk of fractures. Medical research has shown that the findings of the effect of vitamin D Dietary vitamin supplements can help prevent osteoporosis in healthy adults, but keeping vitamin D in the elderly while keeping enough calcium in food remains an effective way to prevent hip fractures. It is recommended to be e Nac Daily dose of dietary supplement for vitamin D is taken by pregnant and lactating women over the age of 65 years. Children between the ages of six months and five years need to take oral doses of vitamin D daily, as well as vitamins in foods such as fish Oily and eggs. However, excessive doses of vitamin D in the form of dietary supplements can be harmful, as this can increase calcium levels in the body, which may affect the kidneys. 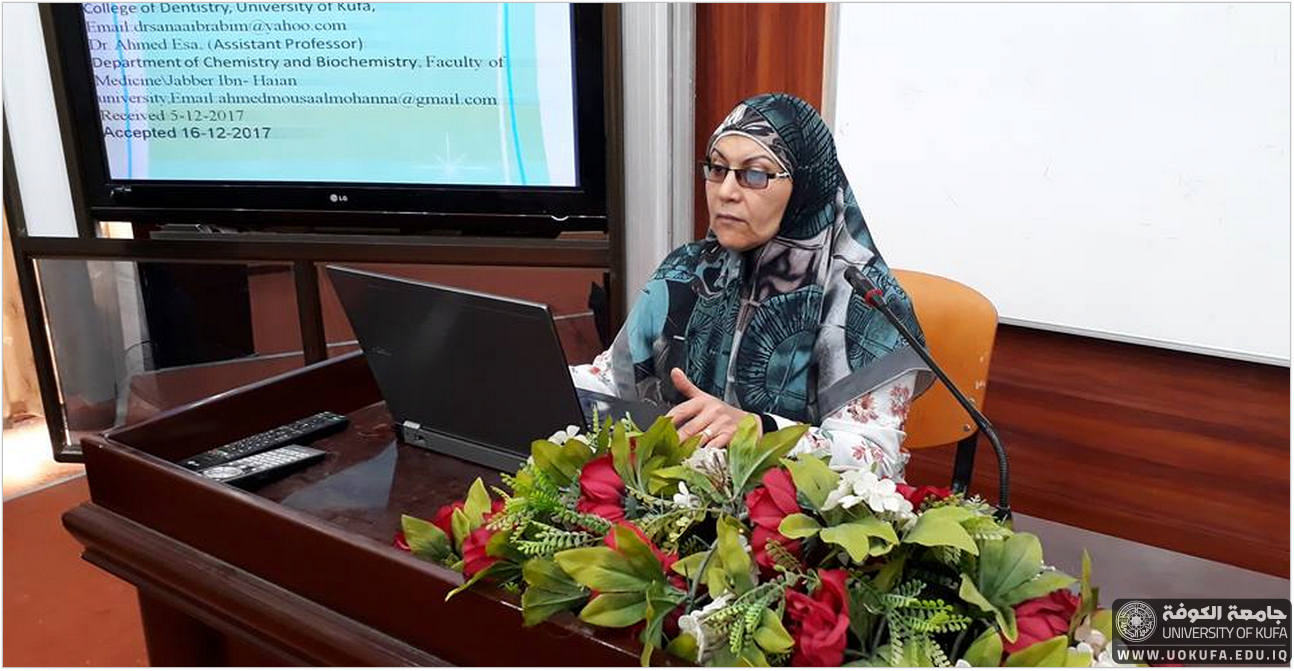 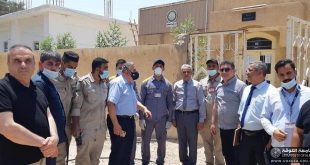 As part of our preparations for receiving our dear students to take their attendance exams, …