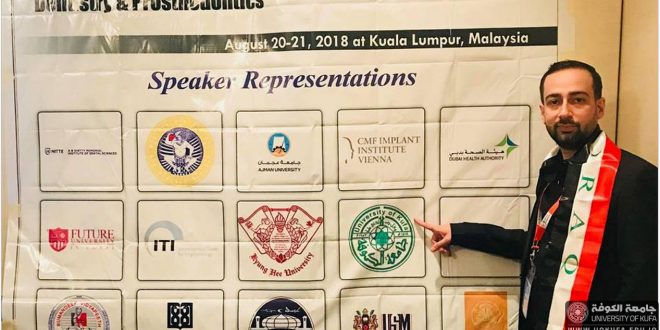 The lecturer explained by his scientific lecture in the conference which was titled in ( the new and previous techniques used in the fillings of the roots and the and the comparison between them in which related with the previous ways of the strength adhesion). He added that the conference included several doctors from different countries of the world, Arab, European and Asian came to participate in order to develop their skills and gain additional expertise through knowledge of the latest developments in science in the developed world, noting that he is the only participant from Iraq. 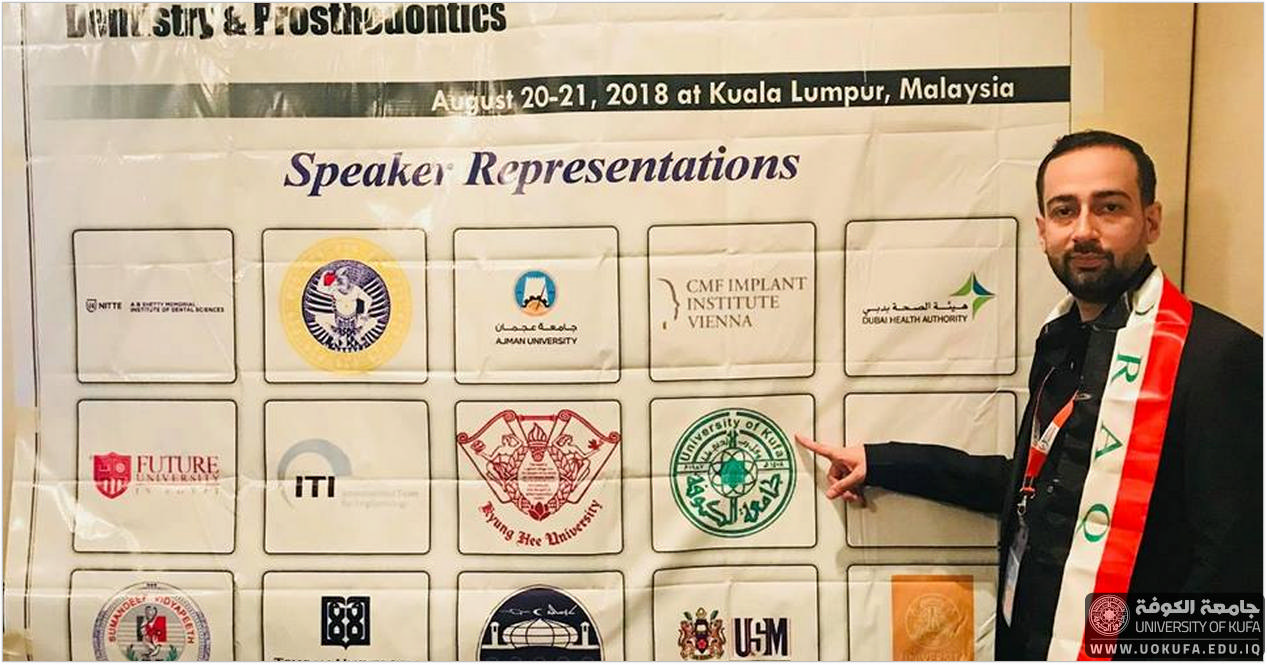 The Council of the Basic Sciences Branch of our college was chaired by the head of the branch, Prof. Dr. Zuhair Sadiq al-Sahlawi